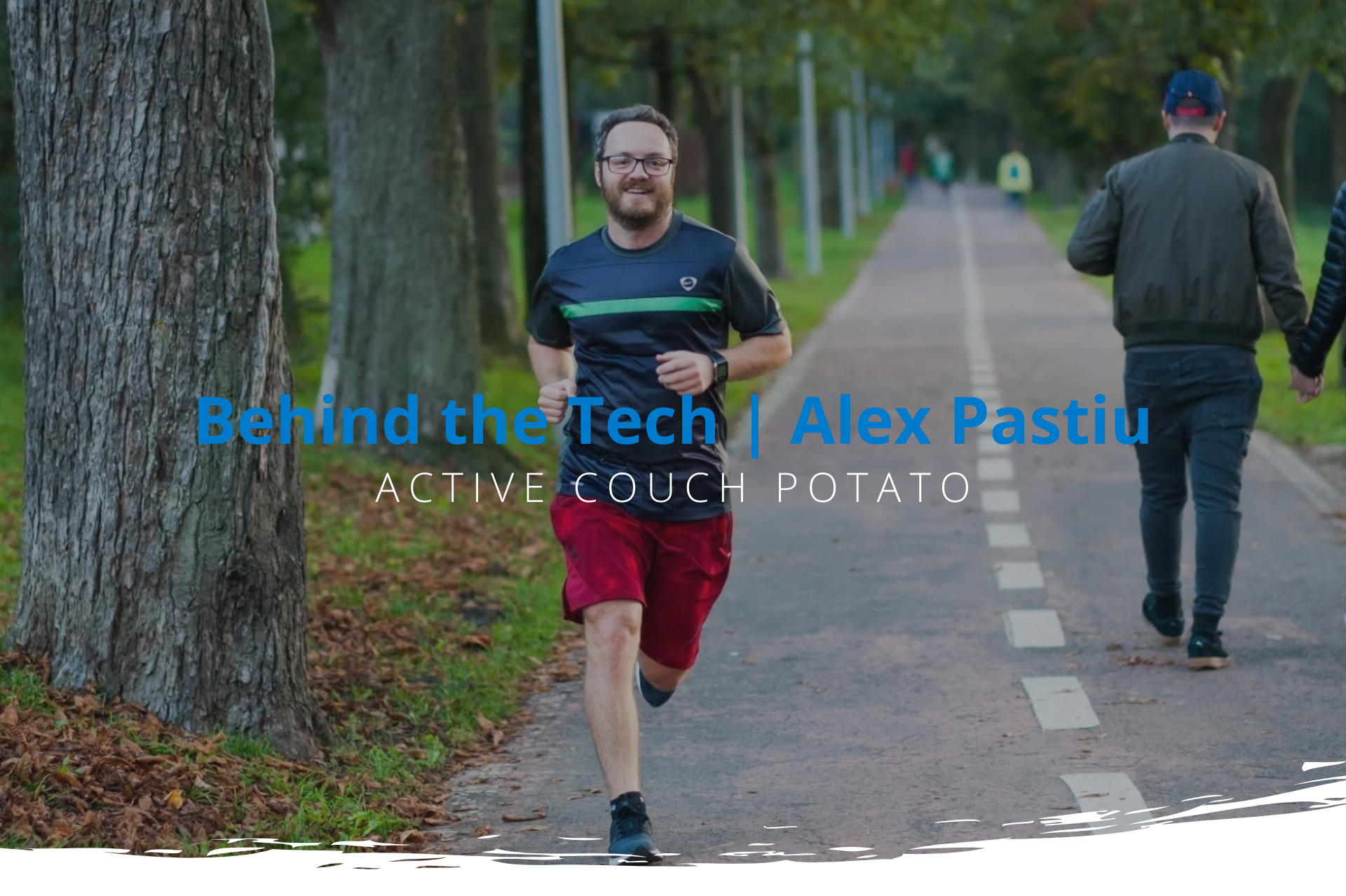 It all starts with me, on the couch, watching television. But I guess you read the title so it doesn't surprise you that much. So, while lazily browsing the channels I stumbled upon “Ironman” and thought to myself: “heh, didn't see this movie, let’s watch it” and to my surprise it was no Marvel Ironman, I was actually the real life Ironmans of IM Kona World Championship sumup. Do you know what a bunch of extremely in shape triathletes from around the world do to a couch potato? It gives him dreams and ideas and makes the silent voice inside their head speak. I could hear mine: “Alexandru Pastiu, You are an IRONMAN'' - I guess I am, but not in this version.

The evolution of a couch potato

Throughout my life I noticed that my body feels quite good at around 84 kg which is, according to most charts on weight and body fat (BMI scale), overweight to obese levels. I’m not saying I look pretty at that weight, but that is where my body stays no matter the food intake.

Seeing the triathlon, I started to read about it and the more I read the more that idea stuck to my head and as most people, I started not with training but with reading reviews for equipment, shoes, bike and such. I couldn’t start to train because I didn’t have the proper shoes or these shorts are not the ones I need, making excuses and letting time fly.  I told you it gives man dreams and now I even look good in them, but the problem still remains: there were still dreams.

Eventually, I did start to run. At first, taking it slow, 2.5 km one time, a second, then a third...I was so proud of my 2.5 km runs and thought that if I can do this, going the full 40 km isn’t that much and should be doable in a few months' time of training. SPOILER! I learned that isn’t so and failed badly.

Not being phased by the failure in running, I started to bike and felt that if I can do 10 km now and feel ok, 100 km is also a few months of training away. DOUBLE SPOILER! After 24 km i was wasted :))

The injury and leaving the couch

Running in the late evenings around the neighbourhood, at usually around 20:00, became a hobby. Unfortunately, one evening proved “fatal” when I failed to see a pothole and severe knee pain followed me home evening. I couldn't get out of bed and step on my leg the next day, but decided that I am IRONMAN and, one again, went on my evering run together with a friend and stopped after 100 meters due to too much pain.

Some months later (to be read as 10-12 months) I finally decided to go to do an MRI and check what the problem was and as it turned out I have issues with the meniscus and ACL ligaments and the surgeon said my best hope is to try to get physiotherapy and see if I can escape the blade. This started around 8 months of 2-4 hours a day of physiotherapy and TRX/indoor cycling (after a few months). Once done with physiotherapy (during which time I also took swimming lessons) I finished my 1st sprint triathlon, an Xterra triathlon and olympic triathlon.

I continued to train with my physiotherapy coach, kept at TRX and Indoor Cycling and found a bike coach that took the time to teach me valuable lessons that helped improve. A year after this I finished Transfier with a decent time, by my standards, and while the swim was horrible for me ( I ended up swimming toad/backstroke all the way), I learned something from it, I can do it, I just became IRONMAN, well half of an IRONMAN if you want to get all technical on me. I can say that now I don’t see myself spending time far away from training, no matter what it is, swim/bike/run/hike/row, I find it productive in terms of tension relief, nerve calmer/burner and grants an overall feeling of having something done towards a better you.

I put the dream of Ironman aside for now, as I realised I have a genuine fear of swimming in open water and with Covid, swimming pool closing and the lack of open water swimming near my place of residence, there is no way (for now) to train and overcome the fear of open water. Goals change during the years but the training and the discipline they impose remains and shapes us up to better versions of ourselves.

I still keep running and aim for 600 km a year, getting closer and closer to the goal, bike during the bike season and try to reach 2000 km a year and manage my 1st 200 km ride from Sibiu to Sighisoara and back. During the cold months, if I don't run, I row, consider it to be a good time and money investment as it seems to work most of the body muscles and have to do some pushups on the side to have a good full body workout.